Be the best Samurai you can be with Tanzakura, a peaceful slot game based on a cartoon style theme of the Samurai - which is now available on Slots Baby.

Train to hone your skills by testing one another. As well as challenging yourselves to reach greatness. Just as the great Samurais did after the fall of the empire left civilians vying for power over their towns.

Released in 2017 by Genii. With this online slot game you will play against a layout of five reels and three rows with a huge 50 winning pay lines.

You can choose several coins to play with from as little as £0.01 right up to an amount of £62.05 with five coins on each line.

This new online slot comes with an immense amount of bonus features. Including a quirky one you will find hard to come across anywhere else. Called pick a prize which you can access to when you land a swan symbol, but more on that later. 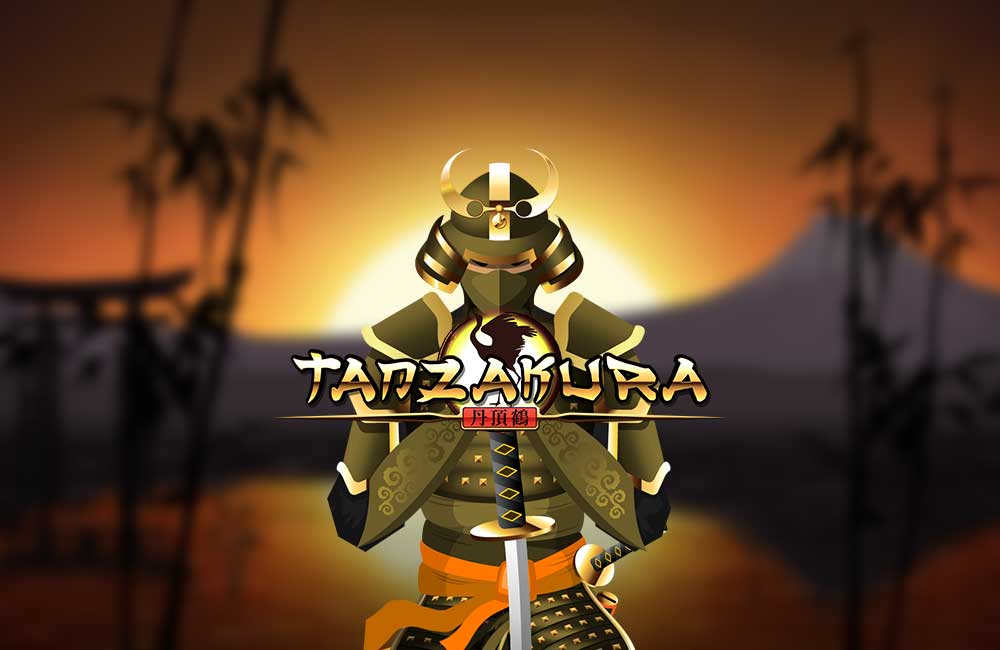 Genii is a unique games developer in that it focuses on legend and folklore. Intending to always be creating the next generation of gaming experiences.

This new online slot game provider was founded in the ’90s. By a group of budding entrepreneurs. Who still lead in the field of technical innovation and continue to disrupt the industry.

Changing with the times, Genii continuously evolve their games to meet today’s needs. As such, you can play any of the gaming options via your web browser across any device.

Not only that, Genii has teamed up with Microsoft and Dell. To co-develop an awesome real-time function. Which runs on their platform. To deliver the best gaming experience for players possible.

It makes sense then, that Genii has got the title of being the largest providers of mobile gaming. With options for Android, iOS and Windows.

Genii has a roster of more than 130 innovative games, each themed with fun in mind, including:

With Tanzakura you can play with two types of wild symbols. Which come in the form of the triple high maiden and the single maiden. 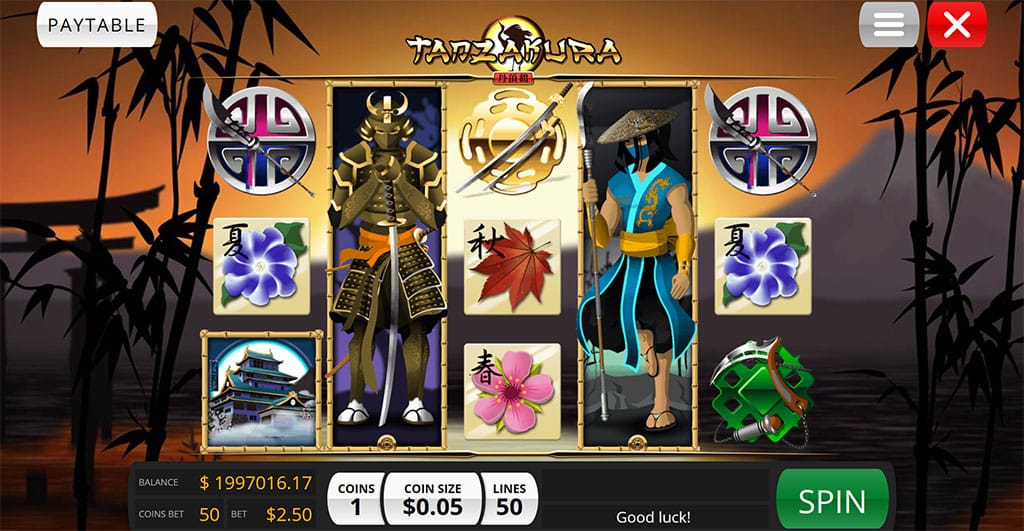 These wilds will sub for any other symbol but not the scatters. Any win that involves one of these wilds gets doubled.

The more on that swan symbol, land over three of these. You get access to the pick a prize bonus feature which you can also get during the free spins mode of play.

Get five scatters and you can pick three out of five prizes. Four will get you two out of four and three will allow you to pick one prize making for fun features. Which add to the exciting gameplay of Tanzakura.