To play Reef Run, one of the new online slots game, you need to be prepared to get wet! This underwater slot game takes you under the waves to go and see what lies beneath. You’ll meet some really fishy characters down amongst the reefs, and though they might not look that friendly, they want to help you spin your way to a win. So, take a deep breath and dive down to the underwater city in the reefs! Get the best out of our play slots with bonuses before you play the game!

Slotsbaby has a wide array of games by Reef Run for you to play! 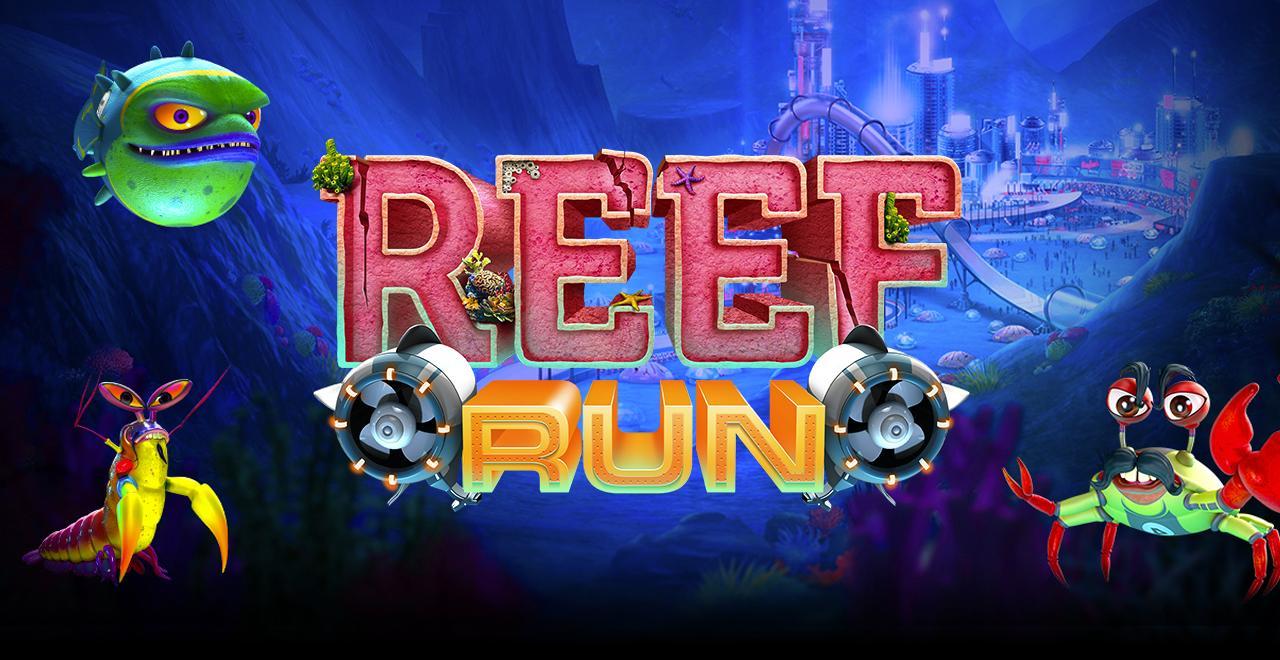 Reef Run is from the developers at Yggdrasil Gaming, a team of developers who are known for their love and passion for gaming. They are a highly innovative company who continually push the boundaries with their games. As a result, they are a firm favourite with regular gamers, who always keep returning to their large catalogue of games. Like Reef Run? Why not try Valley of the Gods or Beauty and the Beast next time? 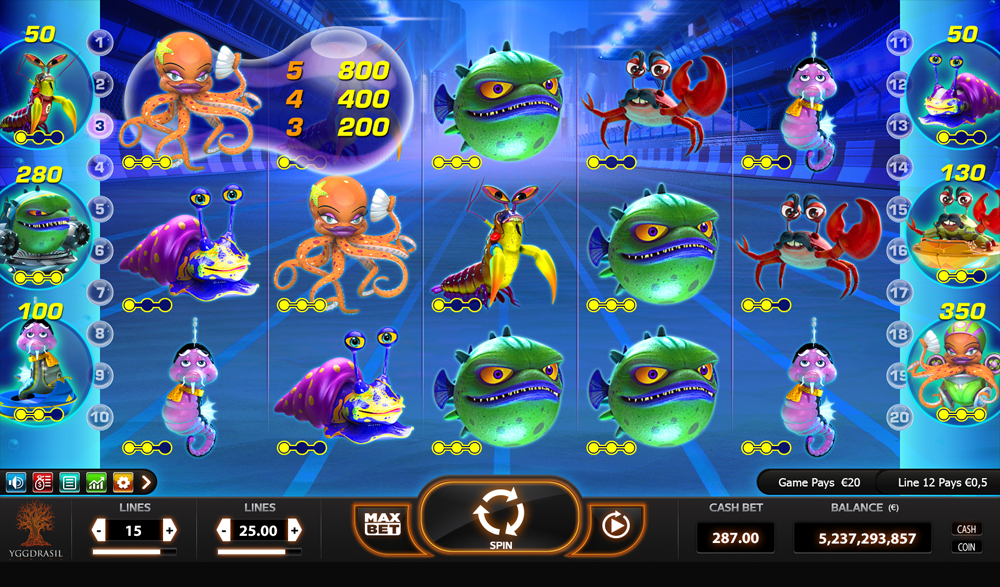 There’s a lot going on in this fishy casino slot game, but the highlight has to be the amazing graphics. Each of the symbols on the reels is 3D and looks exceptional. You can’t actually see the reels or the game board as they are transparent – so it’s just the symbols themselves right in front of the underwater scene. There are five reels and twenty pay lines to play with.

Once you enter the deep blue sea, you will be met by a large gang of sea creatures. You’ll meet crabs, hermit crabs, and octopus, and some fish. These are all the symbols on the reels. Each of the character symbols has their very own personality, and you will get to know them very well throughout the game. There are also some bonus symbols that you should take some notice of as they can help you win a lot more. 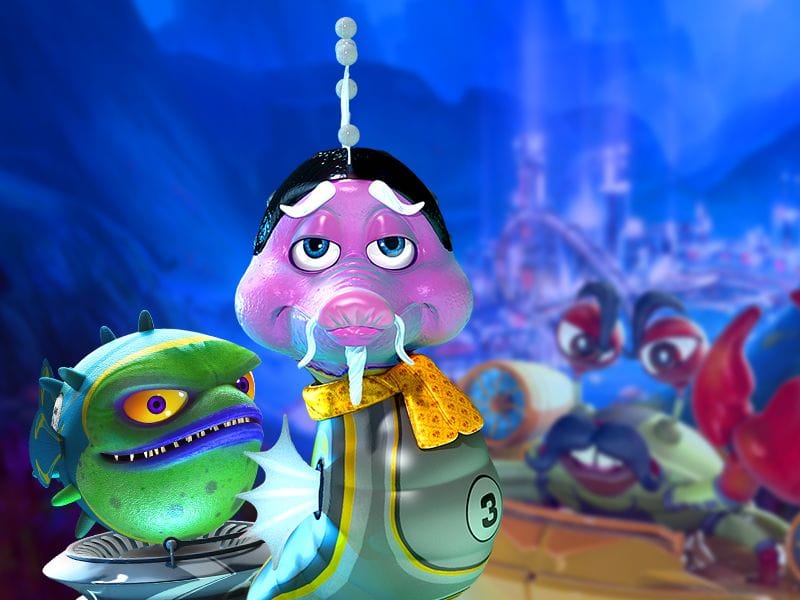 It could be worth making a splash under the sea to see just what these sea creatures have in store for you! The graphics in this casino game are some of the slickest and most impressive that we have seen in quite some time. Thanks to the personalities of the characters and the brilliant animations, I’m sure that the majority of gamers will find heaps of charm in this game. They might also be impressed at the generous payouts as well, especially once they unlock the Free Spins feature! If you liked Reef Run why not try Jackpotz