Here's a fantastic new slots casino by PariPlay on SlotsBaby, it goes by the name of Pong, an incredibly famous game name that you’ll most likely recognise. Pong was the first ever game created by Atari, created in 1977 shortly after the birth of Atari in 1972. Pong became a worldwide phenomenon in gaming, triggering the rise of it. So, we aren’t surprised that a Slot games has now been named after the game and that’s thanks to PariPlay developers. As you can imagine, the game is filled with fantastic little references to the classic original Pong game. The x-ray-like gameboard displays a nostalgic aesthetic of the 70’s as its complemented by the joysticks and fruity symbols to set you up for what can only be described as a wonderful time travel adventure back into the beloved 1970’s.

PariPlay made their mark on the iGaming industry way back, now they just focus on building their repertoire of outstanding creations even further. For the past decade or so PariPlay has generated high-quality slot games that in some cases really are second to none, they constantly push themselves to ensure that they are building for the satisfaction of their customers and the bright future. They receive a lot of attention for their game designs which are immaculate, the clarity of their graphics software is something that can only be admired. Some of PariPlay’s best productions that you absolutely must check out are:

Get the best out of our slot offers before you play the game!

This Atari classic with a modernised PariPlay twist brings a whole lot of excitement to the online slots market, the old 1970’s masterpiece twist now consists of a sweet 5-reel by 20 payline structure with a stake margin of 20p to £2 for each spin you make.

The more noticeable change from the original is the colour, PariPlay has gone with a multi-coloured vibrant base whereas the original had a far more basic and dull, this could end up being a prominent move in attracting a wider range of players.

The game includes all your traditional fruit symbols like oranges, cherry’s, bells etc. The reel spins are accompanied by a classic 70’s techno soundtrack to bring even more of that nostalgic feel into the game, so players can experience the full 1970’s arcade atmosphere. Look out for the Wild symbol which is, of course, the iconic Atari logo itself, this will activate in reel 3 thus triggering 6 referee wild symbols. In pong, the wilds can appear vertically as well as horizontally. Leaving the multiples rolling on a constant basis, with absolutely no maximum! 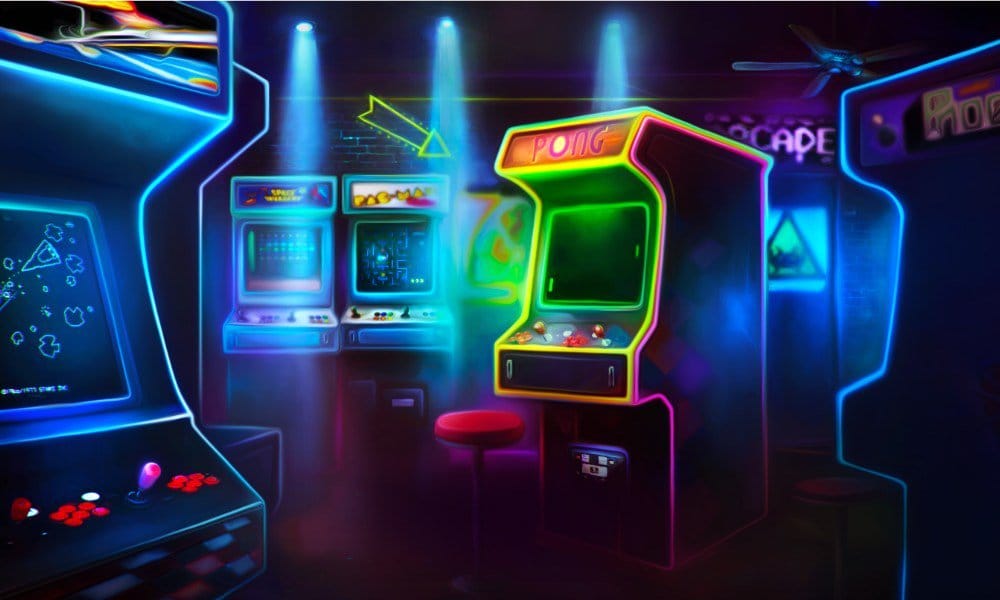 A marvellous creation by PariPlay, a creative idea that brings back so many memories for many that will guarantee long-term success in the slots market. The game has a simple touch that allows players to get to grips with the game quickly and enjoy the amazing gameplay features that it offers. So, get ready for a blast from the past with groovy Pong online slot. If you enjoyed playing Pong you should try Crystal Land