Anyone who is familiar with the Marvel Cinematic Universe will recognise the name Loki. *Spoiler alert* Loki was the main villain from the first Avengers movie, a movie where Loki would try to rule over the earth with an alien invasion. Be it not for the Avengers, who knows, we might have been speaking alien right about now. Loki is the brother of Thor and the son of Odin, however, at some point in his life, he chose a different path to that of his brother, deciding to venture down a dark path and so he has crowned the god of mischief.

Legend of Loki is a 5 reel by 20 pay-line Slot Games from developer iSoftbet, a developer most known for their adaptations on existing media. Legend of Loki gives players the opportunity to see life through the eyes of Loki, although you will find a few fan favourites lining these reels such as Thor and Odin (as well as Thor’s hammer). In order to begin this slot you must set your coin values, from there you can spin to your Nordic heart's content. Be sure to check out the rest of our Slotsbaby review to see if Legend of Loki is the slot for you! (*spoiler alert* it is).

Developer iSoftbet has been around the block a few times. These guys tend to create success with every new release. Their tagline is simple: simply play, this ethos has propelled them to the highest of heights. ISoftbet is mostly known for their various adaptations rather than their original cutting-edge titles. Take for example their widely popular slot based on the American TV series 24, a slot that is still talked about today among avid slot enthusiasts. You name it, iSoftbet has probably made it, we wonder how long it will take before they have slot games for every show/movie in existence; our guess, probably in a years time.

Get the best out of our slots promotions before you play the game! 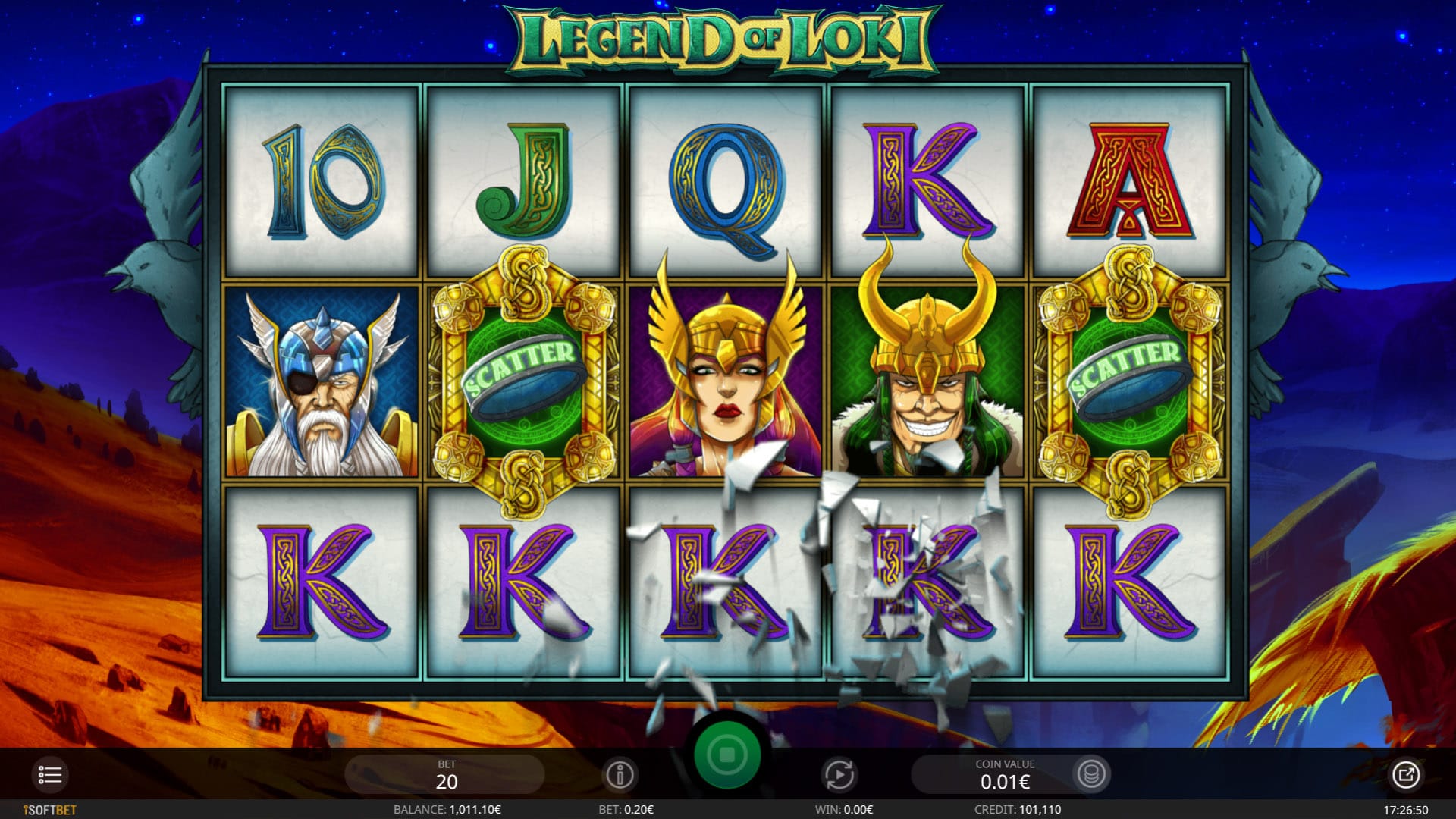 Like most slots in the iSoftbet catalogue, Legend of Loki has an autoplay mode. This mode allows one to play a set amount of games off in the background while you go about other activities in your daily life. This mode can stop and start at a moments notice, so use it wisely. Thor’s hammer in this slot serves as the wild symbol, a symbol that will substitute symbols across the reels in favour of the ring symbol, this symbol is Legend of Loki’s scatter symbol, and will open doors to free spins if used accordingly. In fact, matching 3 scatter symbols will grant you 10 free spins, the more of these symbols you match the more free spins you will earn. During these free spins will one be able to utilise sticky symbols too, making it a hell of a lot easier to match certain symbols. 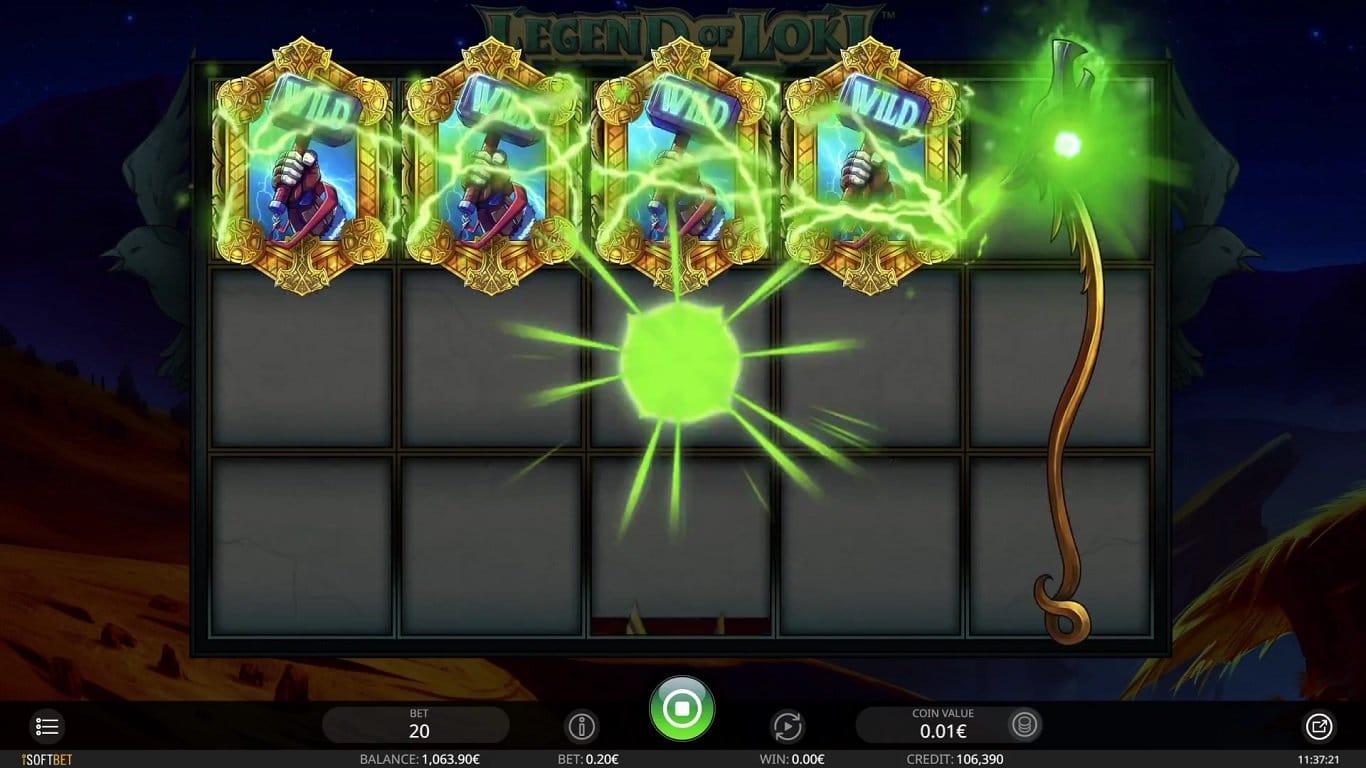 This slot is definitely for the superhero fans out there. There are various easter eggs hidden beneath these reels that only repeated spins will unlock. If you enjoy slots based on existing media then you will no doubt fall in love with the Legend of Loki. Play now or if you enjoyed Legend of Loki why not try Gold