Jack in the Box

Jack in the Box is a classic Online slot game by Microgaming. It reverts back to a retro theme with simple graphics – there is not too much emphasis on the premise or characterization, so gamers’ focus is solely on the spinning reels.

The online slots game has taken the bold path of minimalism by keeping its features clean and simple. It has stuck to the age-old tradition of slots and winning combinations in identical threes, homing 3 reels and 1 centre pay line. Jack in the Box did, however, toss in a Wild Multiplier in the middle to shake things up a little. If you love promo's, get the best Slot Promotions

Microgaming has been around since 1994, starting their journey from the Isle of Man. They are now one of the leading software developers who release at least 4 new slots monthly. They now have over 850 unique games, with 1200 variants. Some of these include: 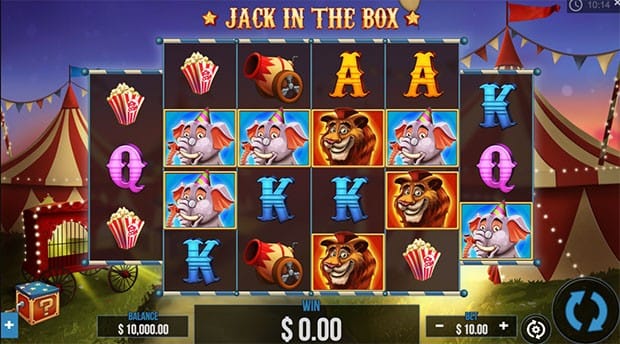 This online slots game is themed around Jack in the Box, and that is exactly what you get. It’s a classic game with a retro design. They have kept things straightforward with a dark green background and a central character, Jack. The game board occupies most of the space with reels that depict symbols from your childhood nursery. These include Cherries, Cubed Seven, Jack as the Jester, Single Bar, Double Bar, and Triple Bar.

With its simple premise and setting, this online slots game is very straightforward in its mechanics and instructions, making it especially ideal for beginners. There are 3 reels and 1 pay line which makes it all the more easy to follow. The winning combinations that appear on the pay line will result in cash prizes within the slots game. 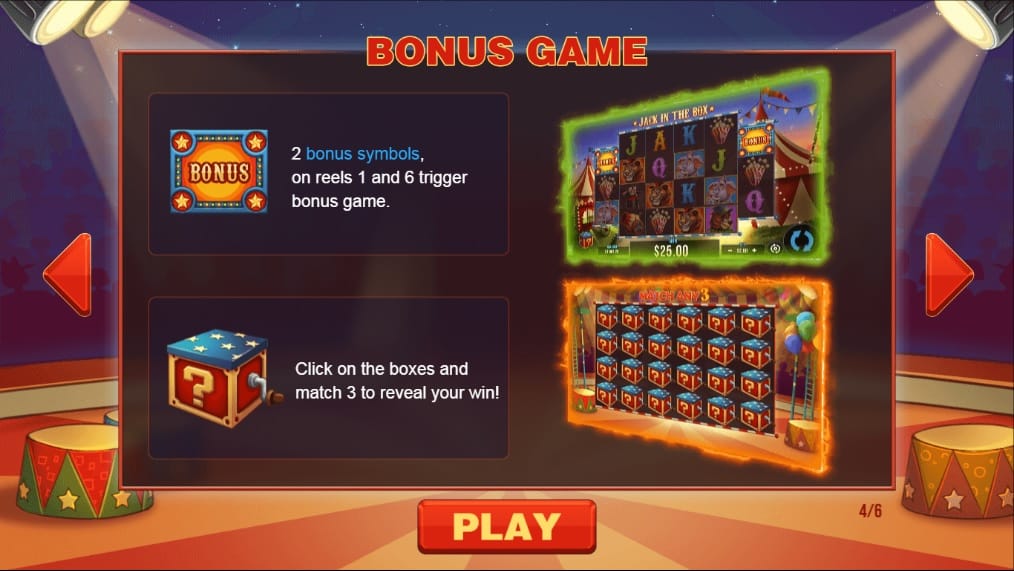 Below the reels, on the command bar, gamers have the option of adjusting the number of coins they would like to bet on the next spin – the choice is between 1 or 2 coins with the decision highlighted on the pay table.

However, if you prefer placing larger bets, there is a ‘Bet Max’ button which will automatically get you the largest bets. You could also select an Autospin mode, which will have the reels in spin mode leaving you hands-free.

Jack in the Box also has a Wild and a Jackpot. Below are its details:

Jack in the Box is a simple game that is great for beginners. It does not have complicated bonuses and features that take time getting used to. With a simple 3 reels and 1 pay line format, it is very easy to follow and navigate around. This online slots game is a good start for novices. If you enjoyed Jack in the Box then you might also like Beat the Bobbies