Here's one of the superb new Slots online game from Net Entertainment.

Relive the 1970s with this groovy online slot game from NetEnt. This game has all the trademarks of the ‘70s – from disco balls to high platform shoes. Also packed with fun bonus features and complete with its own retro soundtrack, this one is not to be missed if you’re a fan of the decade!

Check out our entire list of Slots Games now. 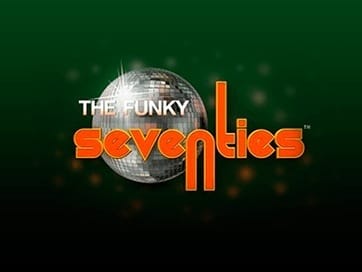 After launching their first online casino in 2002, NetEnt have gone from strength to strength. Originally founded in 1996, they are now one of the most established developers in the online casino and slots industry.

Some games from NetEnt that you may recognise include: Bloodsuckers, Starburst and The Invisible Man. They now supply games to over 170 operators and are very highly regarded within the industry. If you love promo's, get the best Slots Offers today. 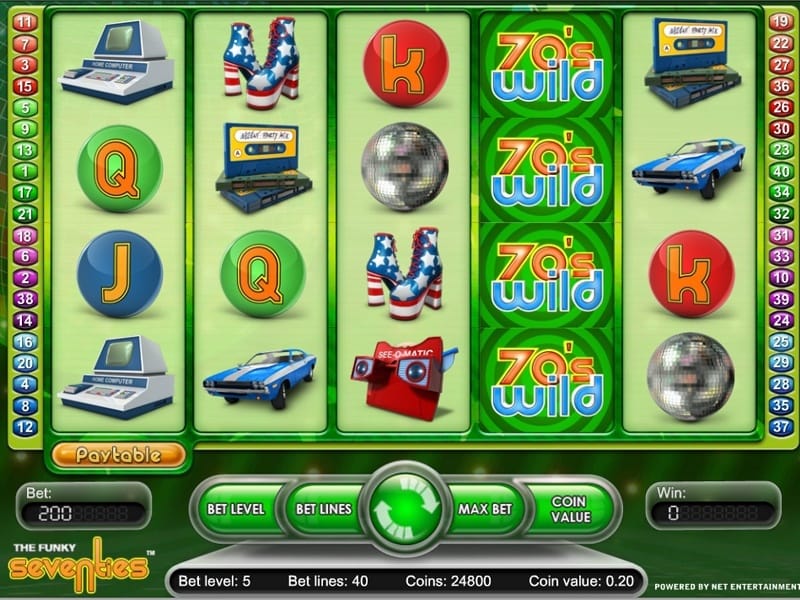 The game has 5 reels, 4 rows and 40 pay lines. The game’s Wild symbol takes the form of the ‘70s logo. This means that it can take the place of any other symbol in the game in order to create successful combos. The Wild symbols can also be stacked on top of each other in order to boost your chances of hitting the jackpot. The game’s Scatter symbol takes the form of a girl with an afro. If you can manage to find her three times, then you’ll be rewarded with a free spin. These symbols are spread across the game’s five reels. They are able to double your winnings and give you another five free spins of the slot.

In addition to this, each time you win during Free Spins mode, your winnings will be doubled. If you manage to find another three afro girls, taking your total to six, then you get another five free spins too!

There are two big bonus features as part of the game: the auto spin and the skill stop. The auto spin feature is fairly self-explanatory. When you select this option, you can spin the slots for a selected amount of turns without interruption. This is a commonly used feature in games developed by NetEnt as well as online slot games in general. 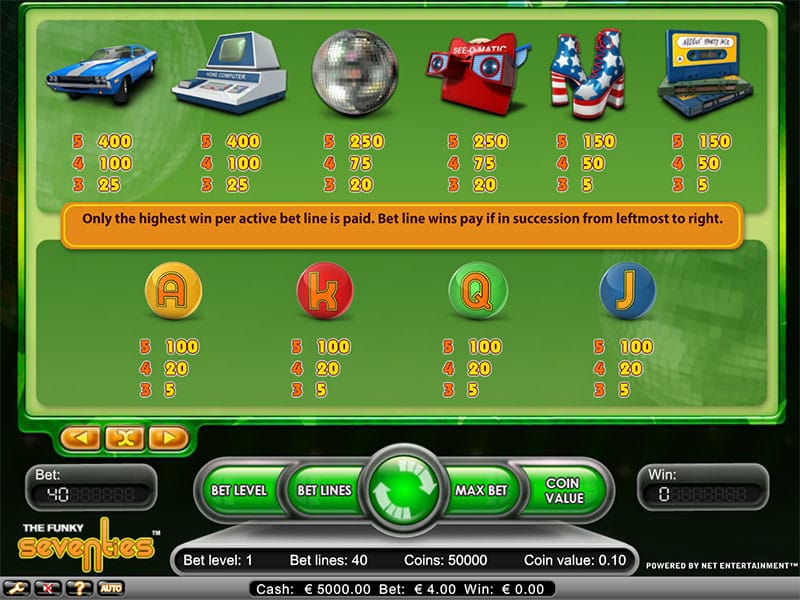 Disco balls, vintage cars, cassette tapes and a funky soundtrack to boot! This online slot game does an incredible job of paying tribute to the disco fever of the seventies. The actual gameplay and bonus features also make for an entertaining affair so what are you waiting for? It’s time to get funky!

You should also check out another game in the series: the Super ‘80s slot! It’s much like this one but with a focus on the following decade with a Madonna-esque soundtrack and cool symbols of its own.