Big Blox is a 5-reel slot without any free spins, but 243 ways to win. That’s a whole lot considering the game has a jackpot worth 3,888x the stake.

The game compensates players with a big blocks aspect that’s active on every spin of the reels. This part of gameplay gives users a chance to win big on multiple paylines. It takes a little time to grasp.

Big Blox has a thematic front and a cartoon jungle vibe with the reels taking on an exotic tribal style. They’re framed in carved skulls and strange looking figures that look like they’ve been picked from legends of forest tribes.

Check out our entire list of video slot games.

Yggdrasil has managed to produce more than 20 games in just a year. These include lotto games, classic scratch cards, video slots and video keno. They’re constantly improving their package so far the quality is good and appreciated by many players. Their style seems similar to NetEnt video slots, but Yggdrasil is even more advanced and their graphics are more advanced. Some features they have experimented with include the infinite autospin. Their most popular video slots are Jokerizer and Winterberries.

If you love promo's, check these slot offers today. 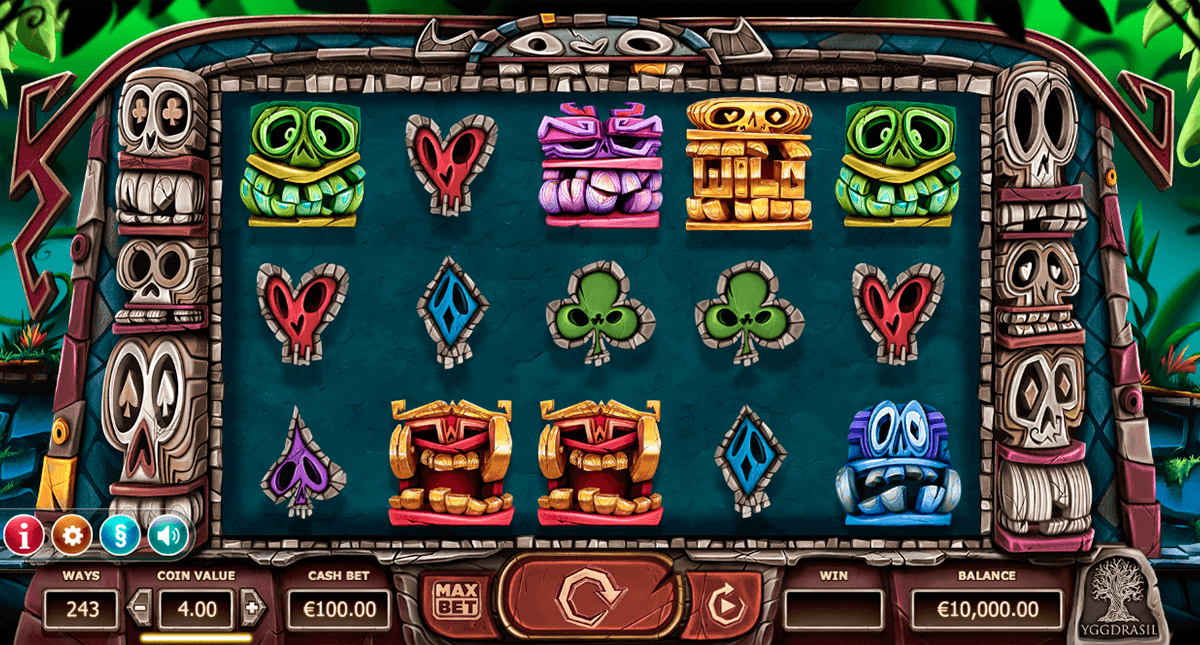 The big blocks feature works in this way: every time you spin, there is a large symbol that appears in varying sizes. Sometimes it goes from 2x2 to 5x3 relative to normal icons on the reels. So this gives every spin an element of suspense- punters never know what’s going to happen next. Wins will multiply any time matching icons appear on a reel.

Big Blox has whimsical characters that look weird and wonderfully carved. One depicted in blue, another purple, red and green. The most magnificent is one carved in gold and it awards golden wins as it acts as the game’s wild symbol. The lower value icons in this game resemble card suits that are redesigned to go with the tribal theme.

Big Blox doesn’t offer anything visually appealing, but it does have plenty of colour and a lot of quirky characters. The game also has thrilling sound effects to make every spin as exciting as the last one. 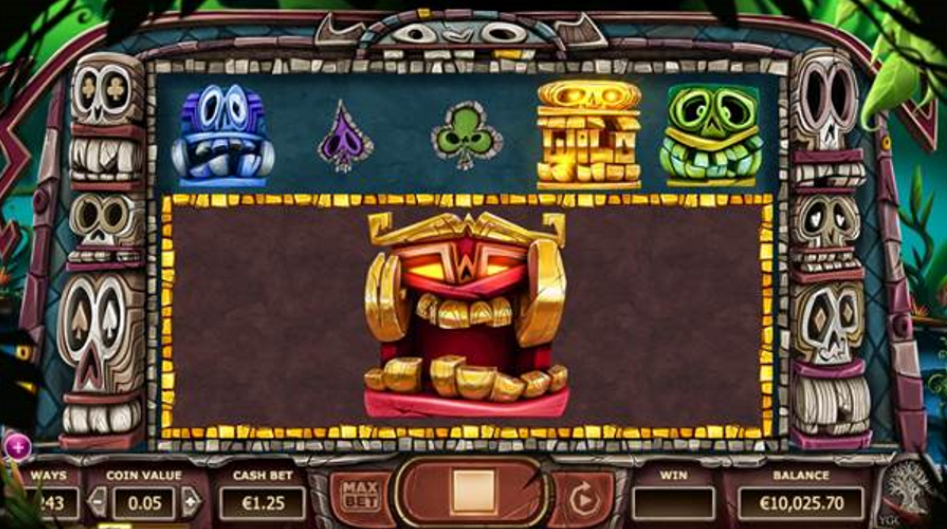 Big Blox is easy to play once you get the hang of things. It doesn’t have any free spins, bonus side games and the theme is standard without any mind-blowing visual effects. Yggdrasil Gaming made an effort to include something that’s never been done before and that’s a hefty jackpot with so many chances to win. Not forgetting the big blocks element that can give you a sizeable win in every spin. It’s worth checking out.