Here's a superb new Slots online from iSoftBet. Astro Magic is a truly enchanting online slot, full of mystical twists and turns and astrological fun. Hit the jackpot and you’ll have stars in your eyes! A classic Online slot game from iSoftBet it’s simple to play but really delivers on style, and on prizes. 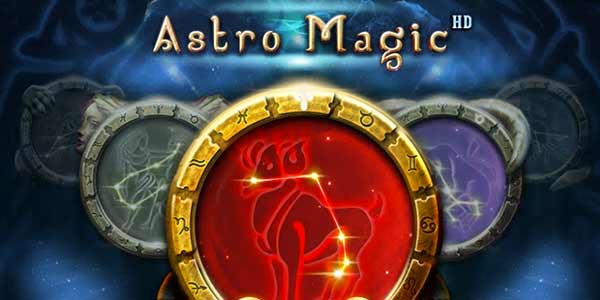 iSoftBet is a leading gaming developer well known for creating action packed online titles including the popular Platoon games. ISoftBet is rapidly becoming one of the top developers in the online casino field.

If you love promo's, get the best Slots promotions today. 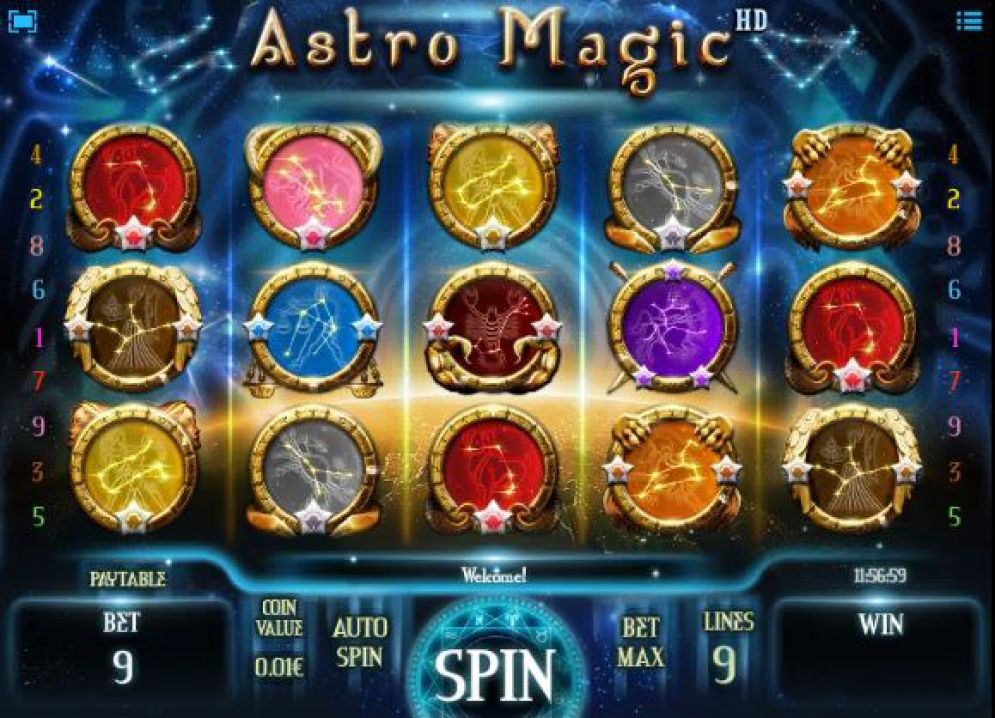 This entertaining casino slot is a spiritual experience, packed with all your favourite symbols from the astrological and natural world. Whether you’re an Aquarius or Virgo, Libra or Sagittarius, it’s written in the stars that you’ll love this enchanting game.  Spin two or more of these magical symbols on an active payline and the prizes will begin.

To get to that point you’ll need to negotiate the classic playing cards, look out for the casino favourites paying out as follows:

In the main game your favourite star signs will then pay out as follows:

All nice and simple, and make sure you keep your eye out for these two features that will bring you the big bucks, we’ve seen it predicted in the stars, those big wins are definitely on the horizon…

The Bull is a powerful symbol to have on side and will take the place of any symbol on the board (bar the bonus and the scatter) and creates magical winning lines. He also offers payouts on a payline for spinning one (2 coins), two (10 coins), three (100 coins), four (500 coins) or five (1,000 coins).

When the Crustacean gets his claws out the tricks come thick and fast. The good thing about this helpful crab is he only needs to crawl onto your reels to payout – he doesn’t need to be on an active payline. The Crustacean also brings his own prize hauls for spinning two or more of him: 2 coins, 5 coins, 25 coins and 200 coins for spinning two, three, four or five. 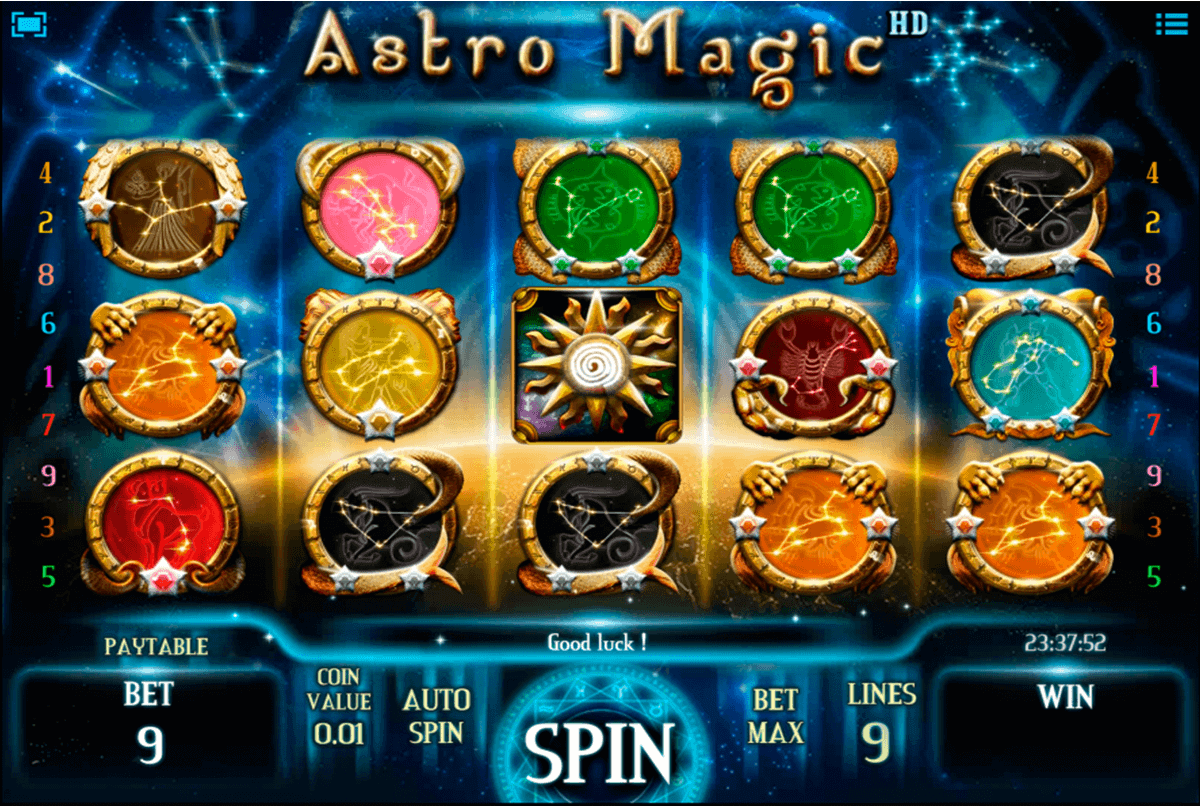 We can’t predict whether your stars will align and you’ll scoop the big prize but you’ll definitely have fun trying!  This is a nicely designed, fun game with little surprises that pop up to keep you on your toes. Don’t get crabby if the reels don’t pay the first time, trust the magic, it’ll come good, no Bull… If you enjoyed Astro Magic then you might also like Tornado Farm Escape